Chris Dunseath studied at Yeovil School of Art (1967-68), Gloucestershire College of Art & Design, Cheltenham (1968-71) and The Slade School of Fine Art, University College London (1971-73). He was Sculpture Fellow at Cardiff College of Art & Design (1973-4). From 1974 -99 he was an Associate Senior Lecture & Head of Sculpture at Coventry University. He has been a visiting artist at various institutions including the Royal Academy Schools.

In 1992 he was awarded the Winston Churchill Travelling Fellowship for Sculpture and travelled and worked in Egypt. He was elected an Associate Member of The Royal British Society of Sculptors in 1993 and became a Fellow of the RBS in 2001 and served on the RBS Council.
He has exhibited at the RWA on various occasions including the ‘Open Sculpture’ exhibitions in 1996, 1999, 2003 and was the Winner of the Reflections Award in 2007. Chris has had work included in the Autumn exhibitions of 2007, 2008 and 2009. In 2010 he participated in the RWA’s‘Celebrating Paper’ exhibition. He has exhibited regularly in the RWA Autumn Exhibitions since 2007 and also 'Drawn' in 2013 and 2015.

His work is partly influenced by a curiosity about the horizons of Theoretical Physics and he tries to relate sculptural concerns with current ideas that investigate the nature of space, mass and time. It attempts to represent three dimensionally some aspects of the complex and extraordinary ideas of Relativity and Quantum Physics such as parallel universes, matter and anti-matter and wormholes. He uses a variety of materials in order to attempt this including wood, both carved and constructed, the translucent qualities of Alabaster, various limestones, Jesmonite and more recently paper. The size of his work ranges from small scale to large public sculptures. 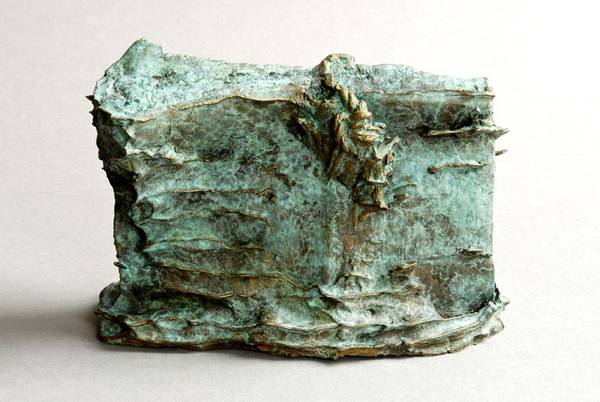 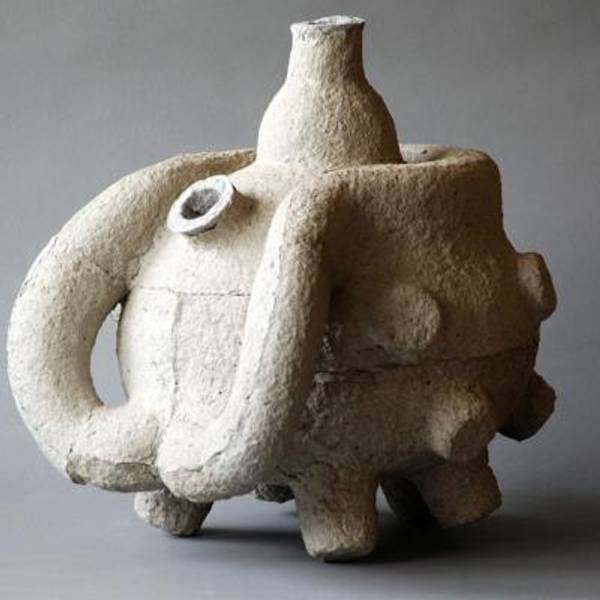 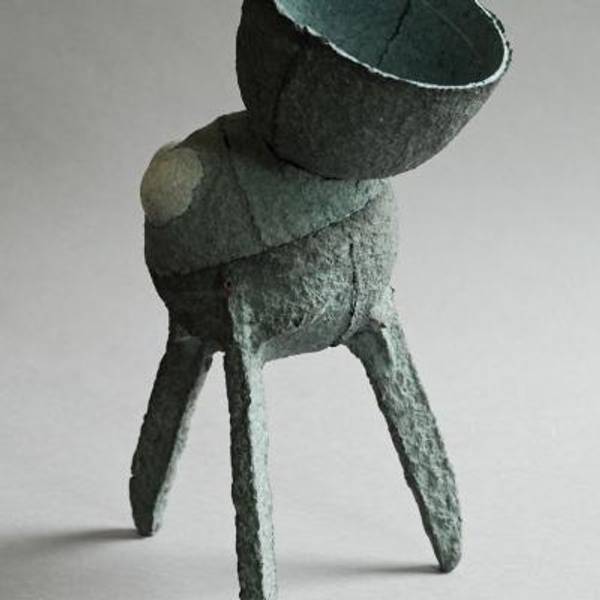 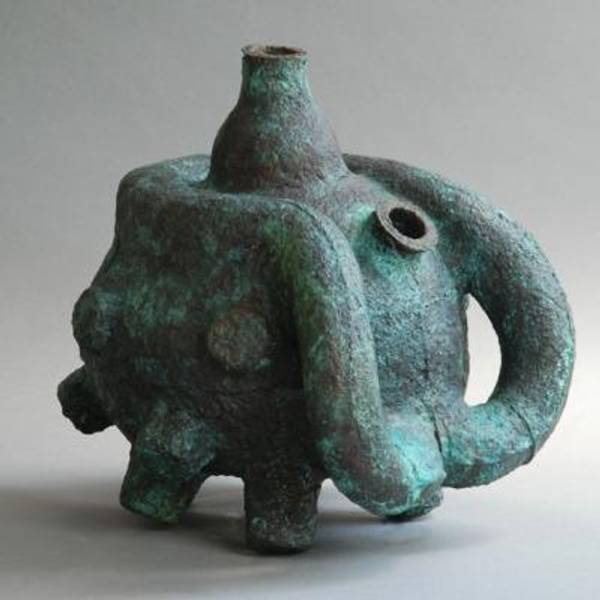