He is a regular exhibitor at the Annual Autumn RWA Exhibitions and also shows at the Royal Academy. In 1995 his work was included in a group show at the Pyramid Gallery in New York.

He is also a member of the Royal Birmingham Society of Artists and a Professional Member of the Blacksmiths Association. His work is included in numerous private collections and in the Leicester University Art Collection.

Although his work has changed from his early student days, Swanson acknowledges that both Henry Moore and Elizabeth Frink were key influences on his work at the beginning of his career. 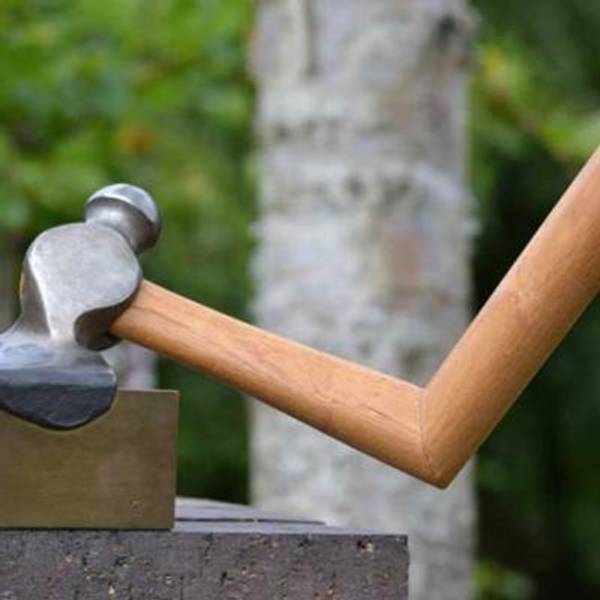