Anthony Eyton studied at Camberwell School of Art from 1947 and in 1951 won an Abbey Major Scholarship to work in Italy.
In 1958 he was elected to the London Group. He became Head of Painting at St Lawrence College in Kingston Ontario from 1969 and in 1971 he was awarded the Kingston-Whig standard award. The following year he was a John Moores Competition Prize Winner and in 1976 he was elected to the Royal Academy. He is also a member of the Royal Watercolour Society. From 1988 he taught at the Royal Academy Schools.

Anthony Eyton has had several solo shows. He has exhibited three times at the New Art Centre and on numerous occasions at Browse & Darby amongst other venues. His work was included in 1977 in the 'British Painting' exhibition at the Royal Academy and in 1979 in the 'British Art Show' Arts Council Exhibition. In 1984 the Tate Gallery included his paintings in 'The Hard Won Image'.
The Arts Council of Great Britain, the Contemporary Arts Society, the Imperial War Museum the Tate Gallery and the Plymouth Art Gallery are just some of the public collections that house his work.

Anthony Eyton retired as an active member of the RWA in December 2004. 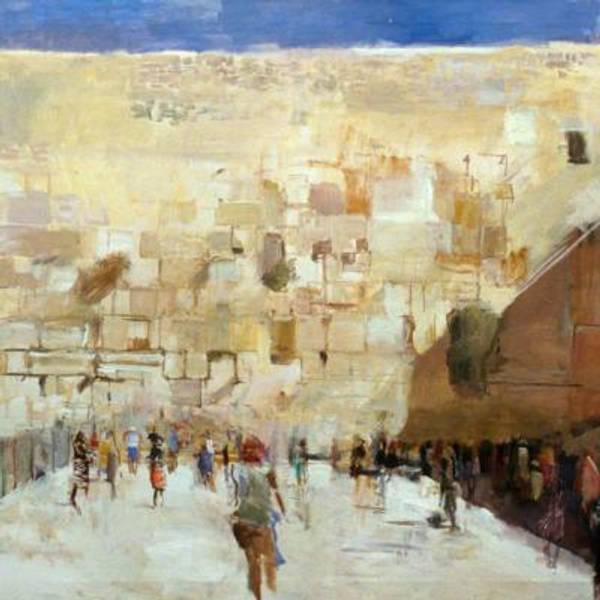