Anne Rothenstein comes from a family of artists and from 1976 to 1978 she studied at Camberwell School of Arts. She has exhibited on numerous occasions at the Montpellier Sanderson Gallery in London and has had several successful solo shows there during the 1980's and 1990's.

Currently Anne Rothenstein is represented by England & Co in Westbourne Grove, London. In the Autumn of 2001 she had her first solo exhibition at that gallery.

She notes that there are a wide range of influences that have informed her work. These would include such diverse areas as the paintings of William Scott and Henri Matisse as well as 'Outsider Art' - e.g. those on the fringes and margins of society, usually with no professional training etc. - three key sources that she identifies as being among her more potent influences. 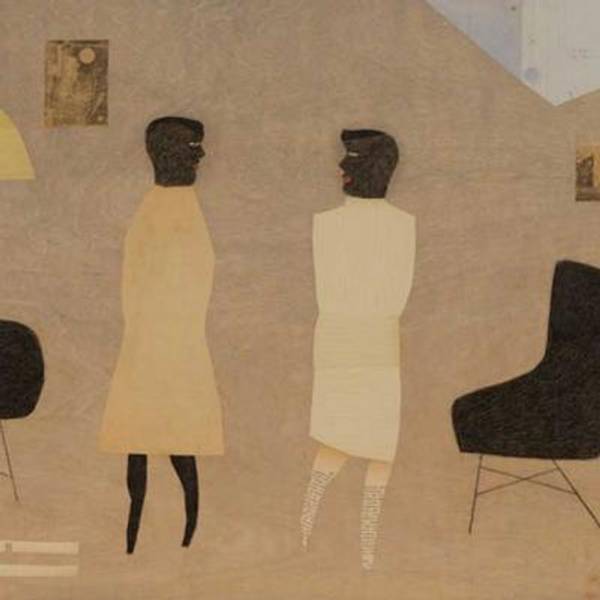 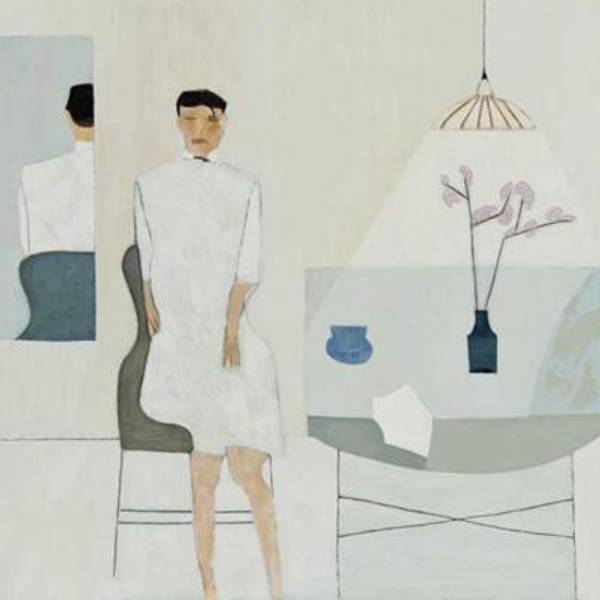