I am fundamentally a figurative sculptor, exploring both personal and political themes through the sculpted human form.

From 2008 until 2015, I became deeply involved in a series of works which reflected my concern for the environment and our human impact upon it.  For this work - my ‘Gathering Project’ - I used found tree materials such as acorns, acorn cups, galls, twigs, bark, and beech nuts casings to make figurative sculptures which attempted to capture the feeling of immersion in nature.  Many of these pieces were then cast into bronze with the associated transformation of the ephemeral and into the permanent.  Working closely with a foundry over the years on this project has been an important and fulfilling part of my practice

Recent visits to Africa and America have shifted my focus away from the natural environment near my home, to the way in which humans are influenced by the man-made environment and perhaps give my more recent sculptures a more alienated and urban feel.

In the work created from locally found organic tree material the individual was subsumed by the experience of melding with nature – all of us fundamentally the same and yet no two alike.   In the new works the individual is lost within the built environment, individuality being almost unrecognizable within the mass of humanity that we now face ourselves being part of.

I am also interested in exploring the personal experience of feminine aging. Although this work is at an early stage of development, it does reflect a return to a very personal approach that characterized my very first years as a sculptor.

My work is characterized by an intuitive rather than conceptual approach. The exploration and enjoyment of materials, and the physicality of the making process, is central to my work. 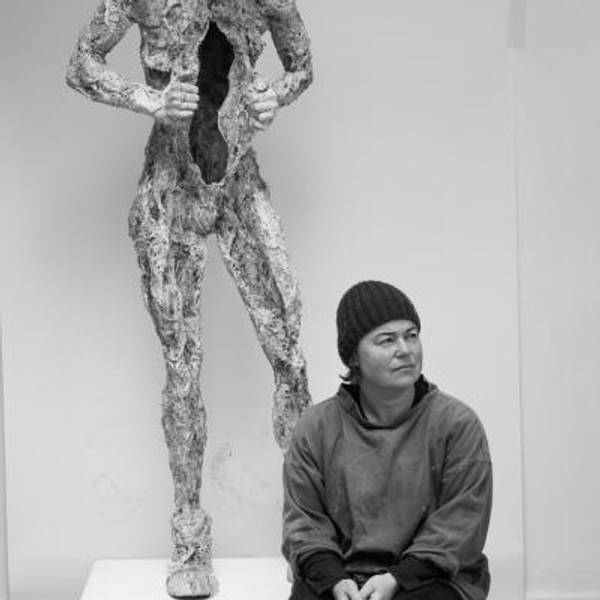 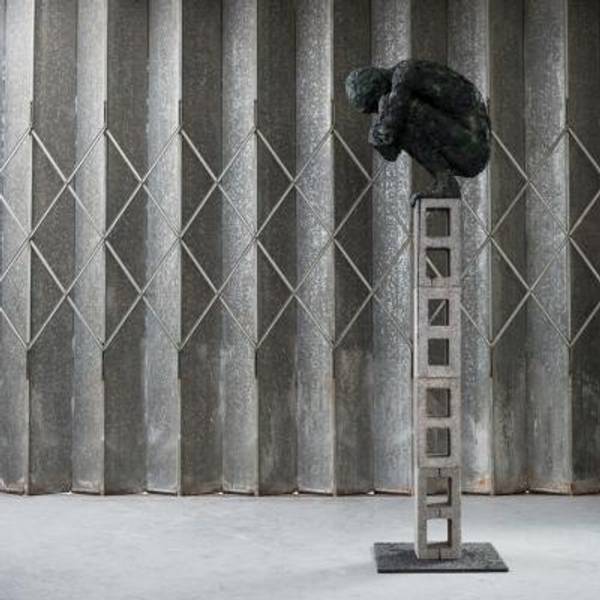 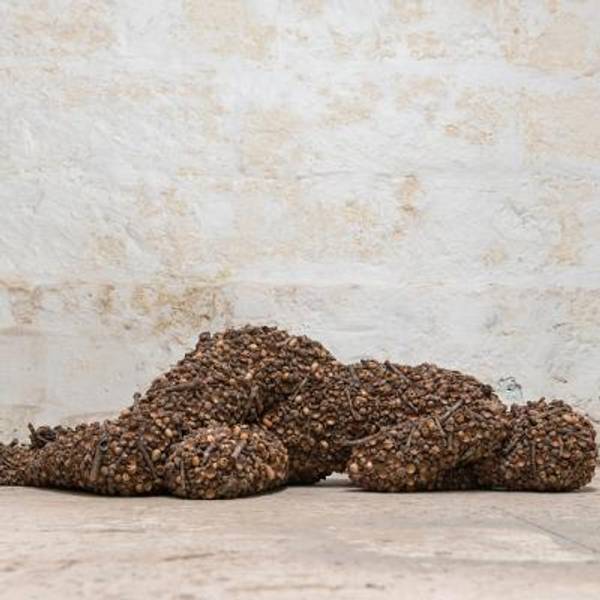 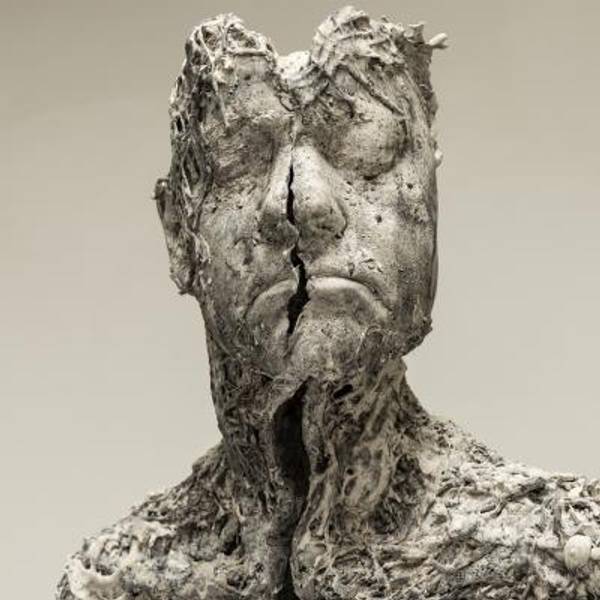 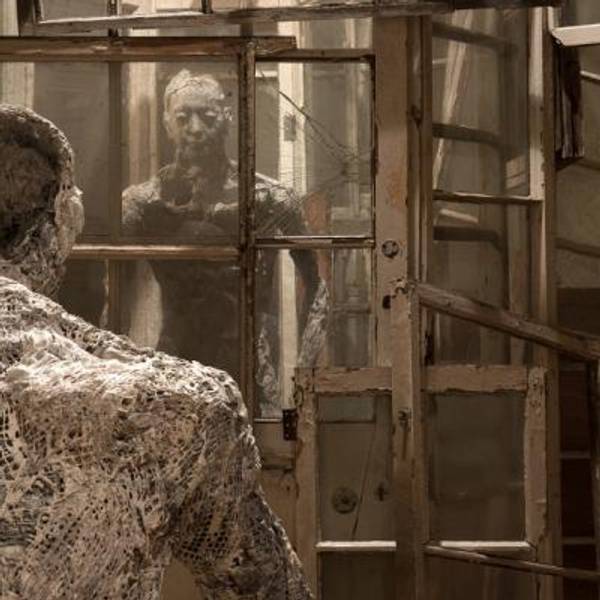 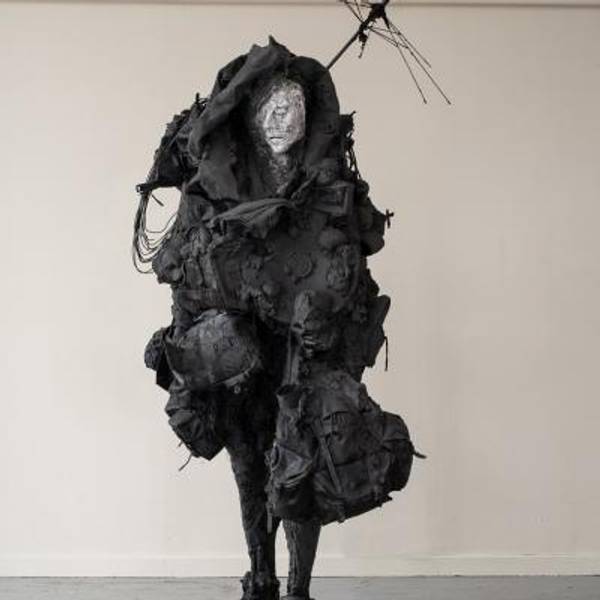 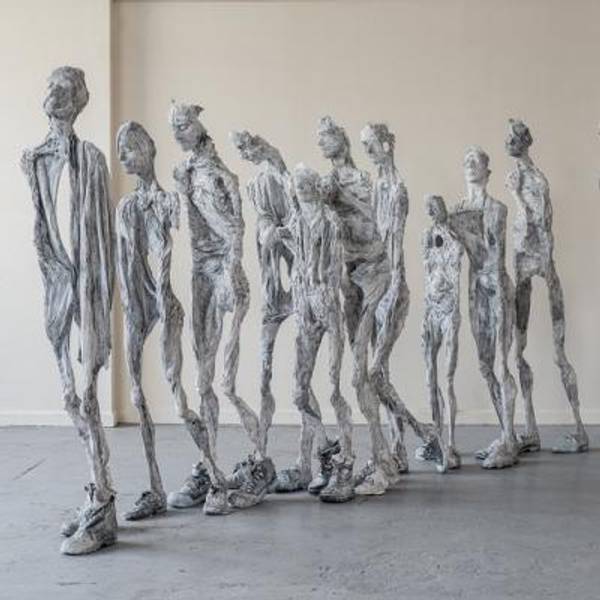