Sean has been a professional children’s book illustrator since 2000. He received his grounding in Art & Design at the Mansfield School of Art before moving to Bristol to complete the illustration course at the University of the West of England. His professional illustration career began shortly after graduating.

His first book ‘Where’s Your Smile, Crocodile?’ was published in 2001 by Orchard books. Since then he has illustrated over 20 books for children, for both UK and international publishers. His work has been sold and licensed to countries across the globe. Sean has authored/co-authored a number of children’s books over the years, including recently ‘Sloppy Wants a Hug’ and ‘Sloppy Takes the Plunge’, the adventures of a tree dragon called Sloppy and his friend Dewdrop the tree sprite.

Sean’s illustration style has changed many times to suit individual projects but also to keep up with moving trends in the business. Adaptability being one of the key attributes of a successful illustrator. He has worked in pencil, pen and wash, thick acrylic, mixed media (using pastels after painting) and digital collage. Since the early days of his training, mark making and an energetic approach to art has been present in his work.

The part of Sean’s work that he enjoys the most is creating new characters and their own special worlds in which they live and have their adventures. 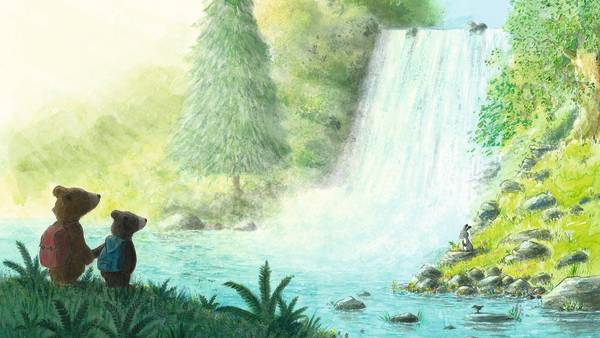 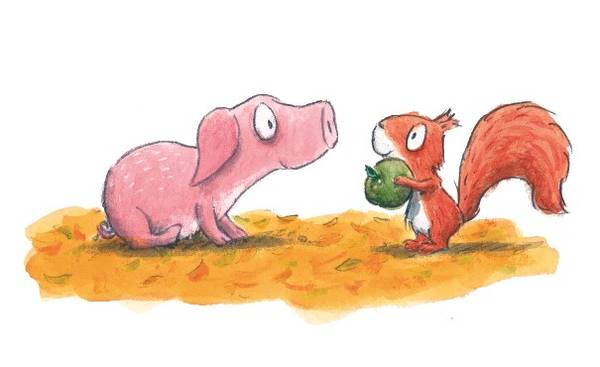 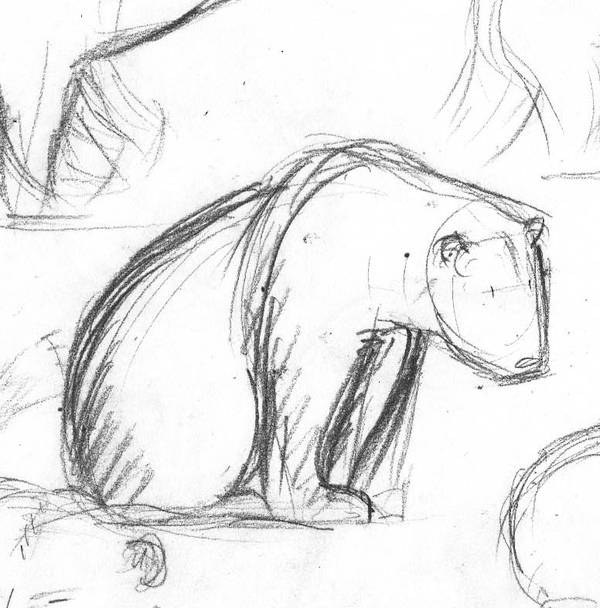 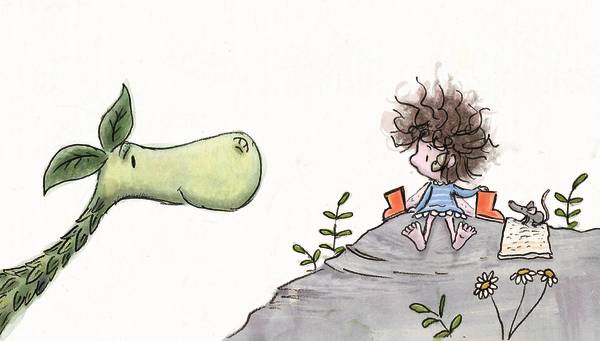 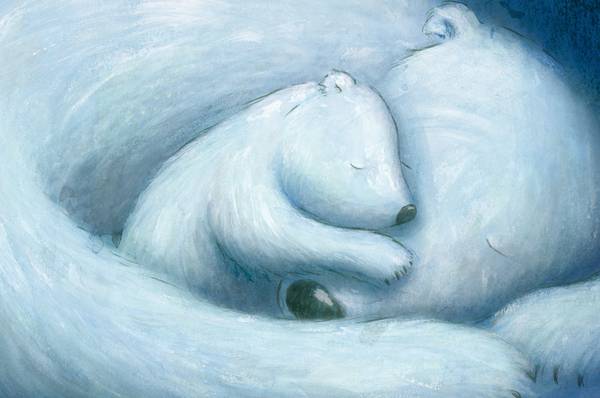 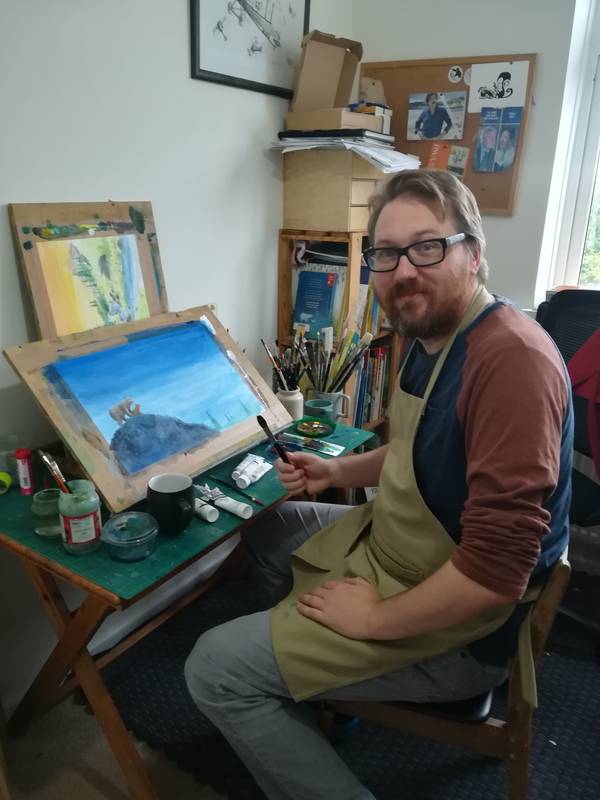