Since 1978 Sheila Tolley RWA has been a regular exhibitor at The Royal Academy (London) Summer Exhibitions, The Royal Institute of Oil Painters, The Royal Institute of Painters in Watercolours since and The Royal Society of Marine Artists. She was included in the Seven Academicians (RA & RWA) Members Exhibition in 1996. A twice-winner of the Cornelissen Painting Prize Sheila has exhibited at numerous other galleries both at home and overseas.

She became a full member of the Royal West of England Academy in 1992 and is now a Senior Academician. As a professional artist Sheila embraces a wide range of skills in all forms of art media and print making.

Sheila writes: 'The images I depict in my work represent simplification formed from a sheer inner excitement of observing and experiencing colour, texture, balance and harmony found in all things.' 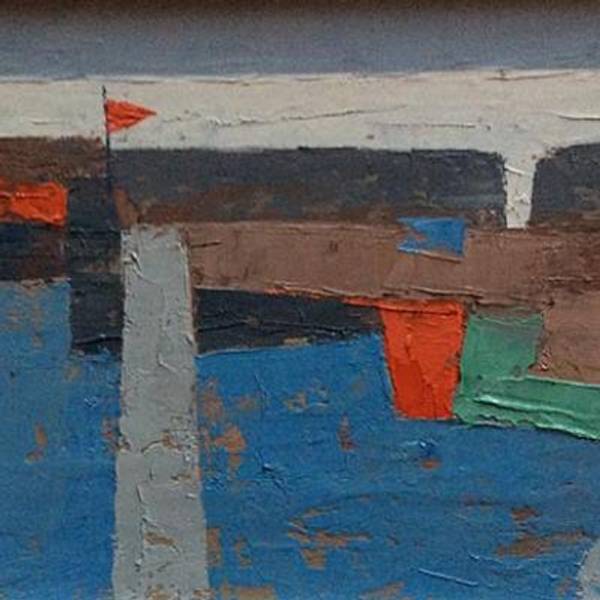 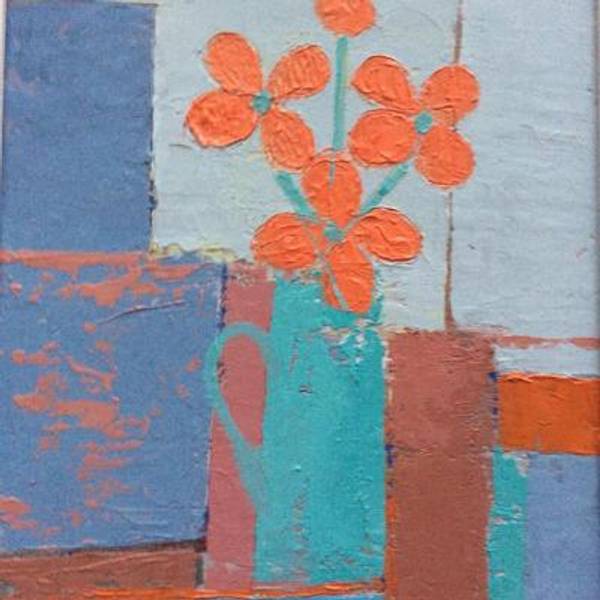 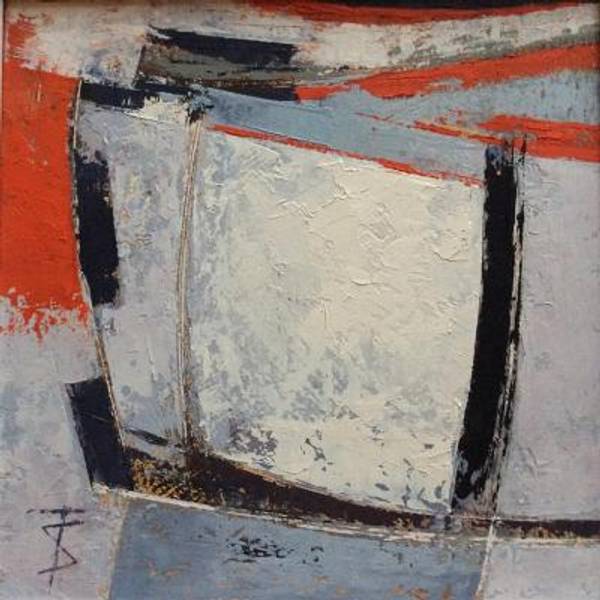 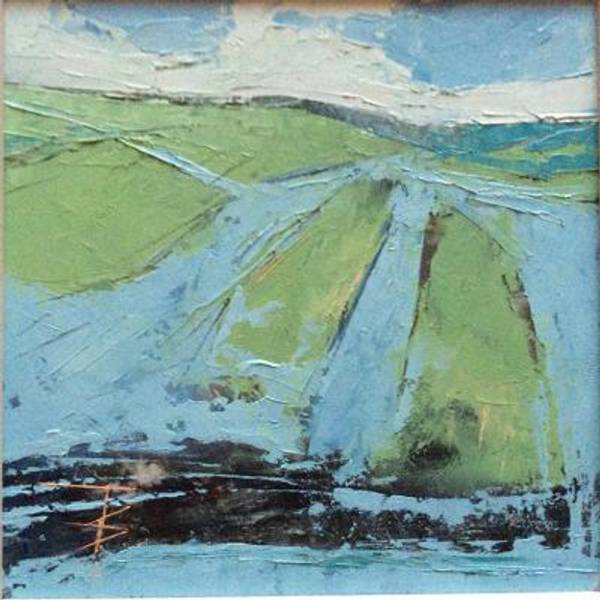