Richard Freeman is a sculptor, working from his studio in Bath, who trained at Goldsmiths and Chelsea Schools of Art in London from 1950 to 1956.

He has had numerous exhibitions of his ceramic and bronze sculpture in London and Bath, and has had his work selected by the Design Council for travelling exhibitions in Europe.

Between 1956 and 1972 he was involved in setting up four studio workshops in the West Country, producing a full range of ceramics and he was a founder member of the Craftsman Potters Association. Since that period until 1997 he was a full time senior lecturer in ceramics and sculpture at Bath College of Higher Education.

He has work in many public and private collections and in 1996 he was a prizewinner at the Royal West of England Academy 2nd Sculpture Exhibition. Between 1982 and 1997 his work has been included in exhibitions at Anthony Hepworth Fine Arts Bath, 3D Gallery Bristol, St James Gallery Bath amongst others.

Since 1997 his sculpture is represented by Wills Lane Gallery, St Ives, McHardy Sculpture Company, London and Rob Whittle Fine Art Birmingham. In 1999 Richard Freeman was elected to the Royal West of England Academy. From 2007 he started painting in acrylic and mixed media in an expressive, abstract style. He has been prolific in producing a diverse, exciting body of work that varies greatly in scale and media. 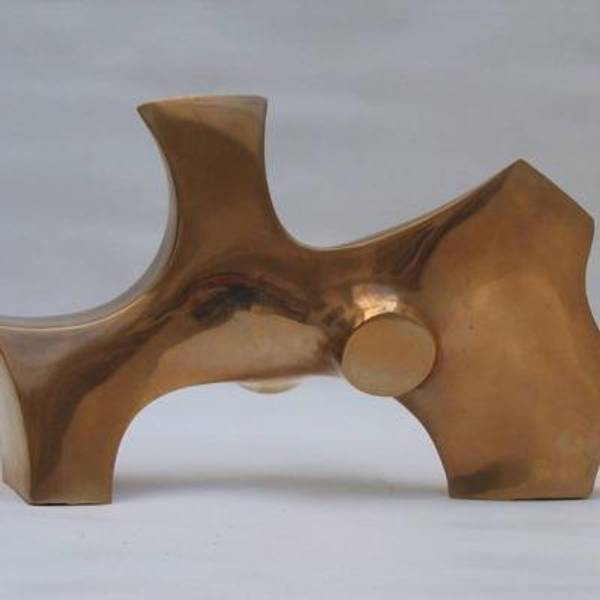 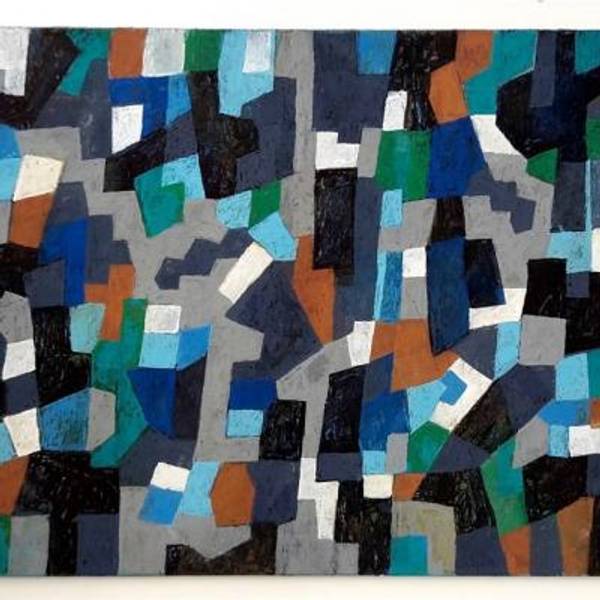 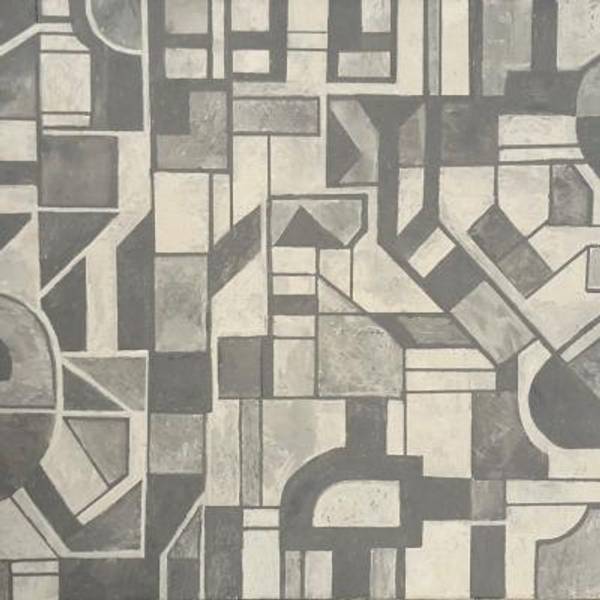 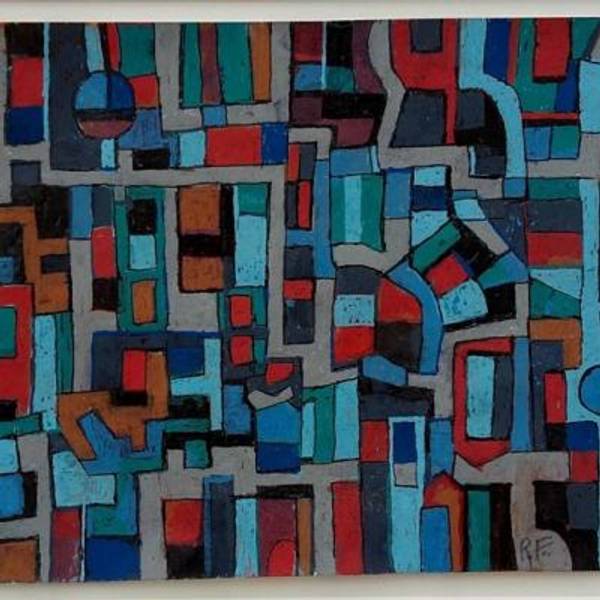