Richard works on both solo and collaborative projects; creating immersive environments with video and film, audio and sculpture. He also creates single screen video works and photographic series. His current work engages with the intersection of landscape and technology, with specific focus on the exploring the mythology of digital immateriality and how the infrastructure of fibre optic networks (the spine of the internet) inscribe the intertwined politics of corporate and national power into the landscape. The internet is made of light, a light which casts seemingly indelible electronic shadows across the dreams of the human race. Both the dreams of the human race and the internet can be considered as works in progress, ongoing attempts to connect networks to other networks. Networks increasingly mediated by a politics of light.

His work is held in study collections and has been screened and installed at festivals, galleries, museums and on television across Europe, including: Stuttgarter Filmwinter festival of Expanded Media 2015, Plymouth Art Weekender, Angelholm International Video Art Festival, Berlin Director’s Lounge, dokumentART 2012 - European Film Festival for Documentaries & The Animal Gaze. In 2007 he was nominated for the Jerwood artists platform.

His photography has been published in The i Newspaper, Independent, Financial Times and The Telegraph amongst others.

He was born in the UK and gained his BA (hons) Visual Communication (Video w/ Film) from KIAD Maidstone (now UCA) in 2004 and his MFA from Bath Spa in 2006. He lives in Bristol and is based at Spike Island. 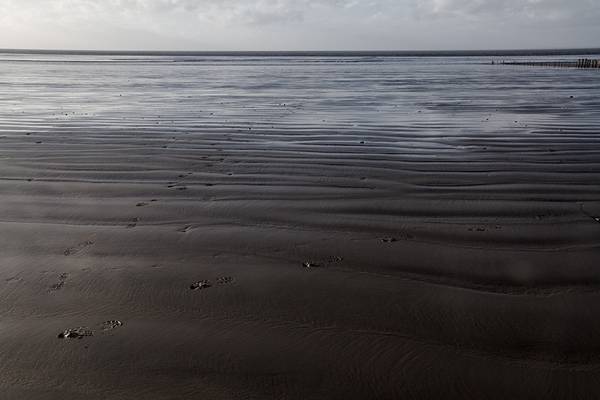