Rebecca is a representational artist whose work captures the less fashionable areas of towns and cities where she grew up and has revisited with renewed vision. They are places in a state of decay, often unnoticed but part of our everyday lives. Much of her work has been based at a local scrap yard where she is visually interested in the haphazard shapes, textures and colours of decayed vehicles stacked together like forms of sculpture.

Her paintings create a haunting poetry about the wrecked detritus of our contemporary world, heightened with the urban environment juxtaposed against a rural landscape. The scenes are devoid of people with the wrecked vehicles taking on a personality of their own. They are undocumented areas which in the future will change or be lost forever. She paints in oils using a limited palette to capture the subtlety and subdued colour of her chosen subject matter. 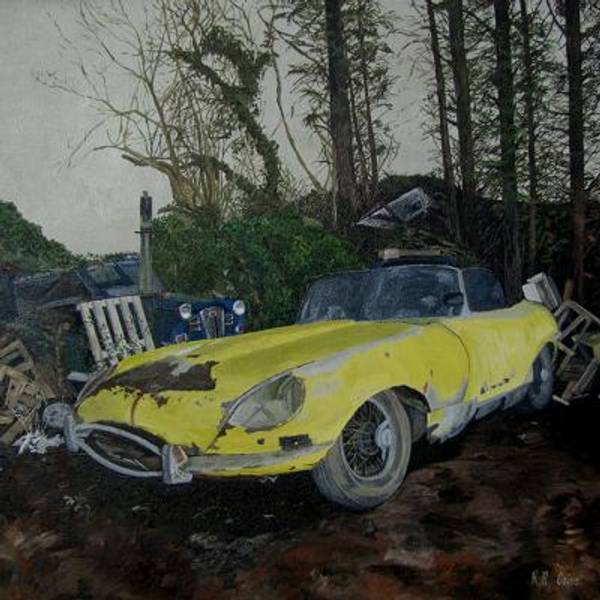 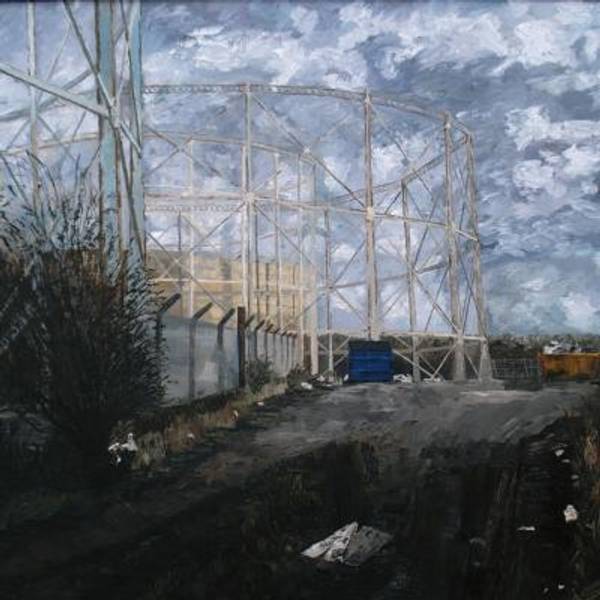 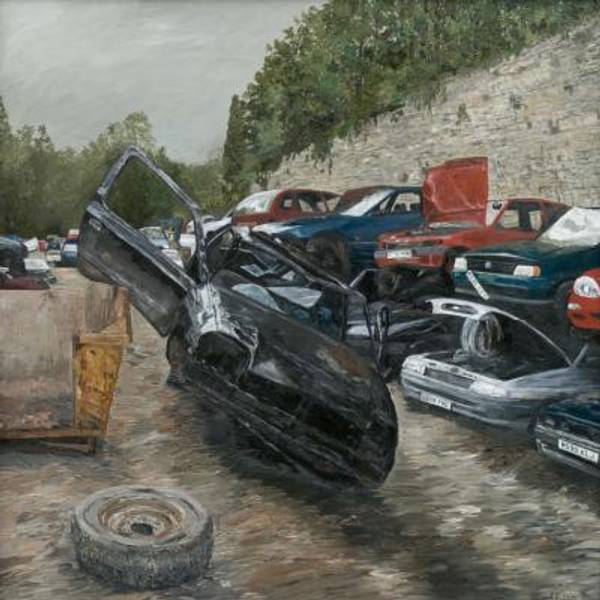