Peter Folkes trained as a painter at the West of England College of Art Bristol between 1941 and 1950. His studies were interrupted by military service during which he served as a draughtsman in the Royal Corps of Signals in North Africa and Europe. In 1952 he was elected an Associate of the RWA and made an Academician seven years later. He has twice been a Council Member. In 1963 Peter Folkes was awarded a Goldsmiths Travelling Scholarship which enabled him to embark upon an influential period of travelling and painting in the USA. Six years later he was elected a member of the Royal Institute of Painters in Water Colours after which he became Vice President in 1989.

In 1996 he was appointed external examiner for the Certificate in Higher Education at the University of Southampton, and from 1965 to 1989 he was Head of Fine Art at Southampton Institute. Peter Folkes was joint winner of the Winsor & Newton painting prize in 1981 and 1983. In 1992 he was appointed a consultant for this company. He was awarded another prize in 1998 for the best painting in the Royal Institute of Painters in Water Colour Exhibition.

Since 1977 he has had nine solo shows at galleries including the Southampton Institute of HE Gallery in 1981, the Royal West of England Academy in 1986 and the Salisbury Playhouse Gallery in 1997. He has shown every year since 1975 at the RWA and the Royal Institute of Painters in Water Colours. He has been listed in the 1996 edition of 'Who's Who in Art'.

Commenting in the October 2000 RWA Academicians' Questionnaire he states that: 'During the last twenty-five years I have been strongly influenced by Cubist painters, in particular Lyonel Feininger, Charles Demuth and Raoul Dufy during his Cubist period. Also the water colours of Eric Ravillious.' 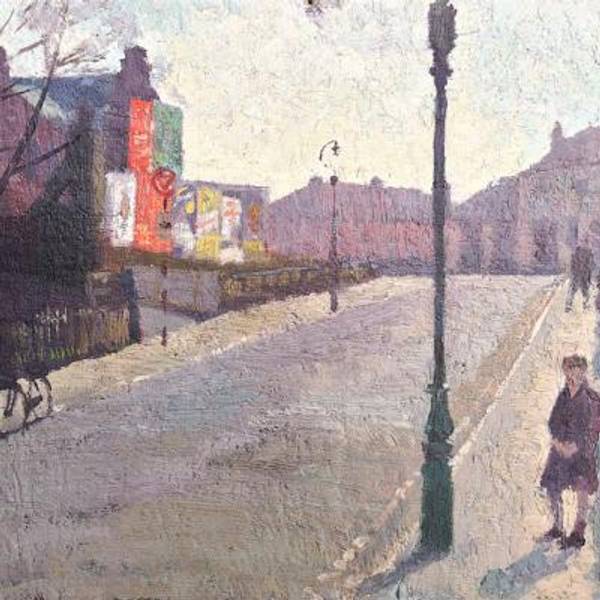