James Butler's early studies were at Maidstone School of Art where he was introduced to modelling and carving. He later studied at St Martin's School of Art prior to National Service.

In 1955, Butler began an association with the City and Guilds of London Art School. Simultaneously he worked for the Giudici brothers' small firm of master stone carvers, working on sculptural features in the City of London, including the Queens Beasts in Kew Gardens.

In 1964, he was elected to the Royal Academy of Art and ran the City and Guilds Sculpture Department. A commission in 1972 by the Kenyan Government to produce a twice life size figure of President Jomo Kenyatta marked a significant change in Butler's career. From this point on he worked as a full time sculptor and ceased his teaching involvements. Other notable commissions include the Dolphin Fountain, dominating the centre of Dolphin Square, London and the statue of the eighteenth century parliamentarian, John Wilkes. Also in the capital is his 3 metre figure of the Victorian engineer James Henry Greathead. Apart from these and other numerous civic commissions Butler's work is based on the figures of dancers, children and female nudes.
He holds membership to the Fine Arts Society, the Royal Academy of Arts and the Royal West of England Academy. 1 Influences upon his work derive from archaic and classical Greek Sculpture, the Italian Renaissance (specifically sculptors such as Andrea Pisano and Donatello) and nineteenth century French artists such as Rodin, Degas, Dalou and Seurat. Thorneycroft and C.Sargent Jagger are English influences he cites as important. James Butler lives and works on an old farm in the heart of South Warwickshire. 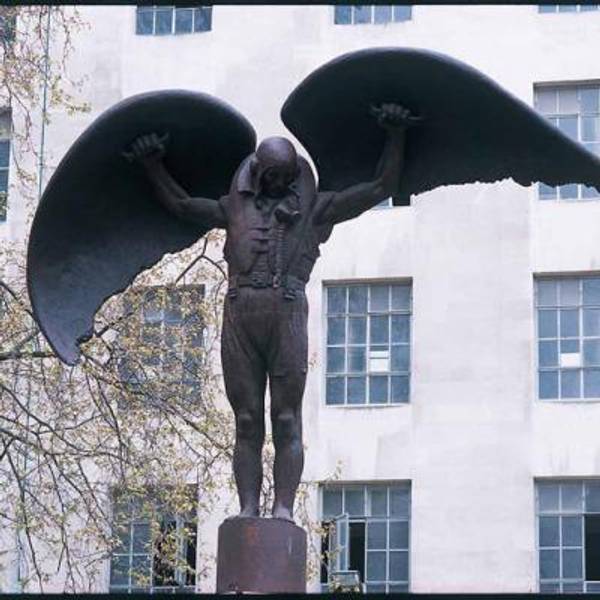 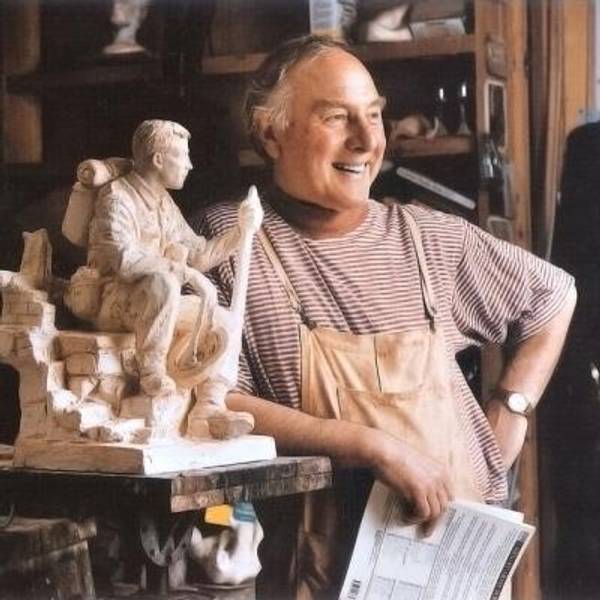