In 1968 Denis Baxter left the Stockwell College of Further Education in Kent and moved on to the Bournemouth and Poole College of Art. Within that time Denis was elected a fellow of the Royal Society of Arts. The year he left Bournemouth, he set up his own studio for printmaking with the emphasis of etching. In 1981 he was elected a Fellow of the Printmakers Council. This was then followed with being made a full member of the National Society of Painters, Sculptors and Printmakers in 1987, and just a few years later he was elected President of the National Society.

Baxter has exhibited in numerous annual British open exhibitions including the Royal Academy of Arts, Royal Society of British Artists, New English Art Club and National Society amongst others. He has work in the public and private collections of the Print Consortium of Missouri, the Rhineland Pfalz State Collection in Mainz and many other private collections in the UK. 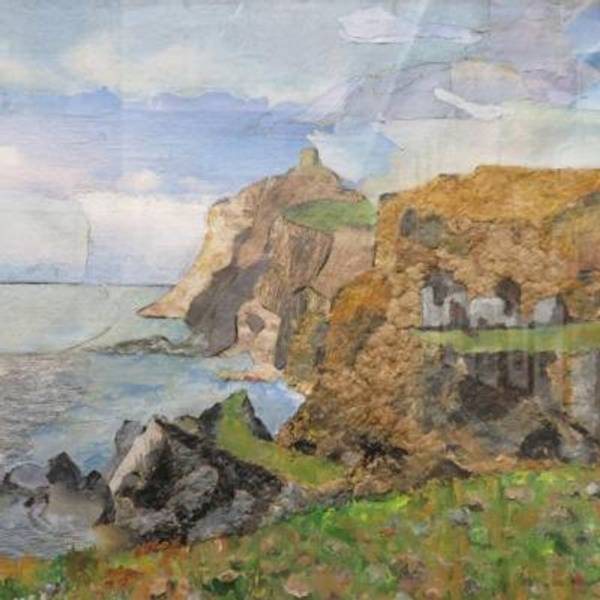 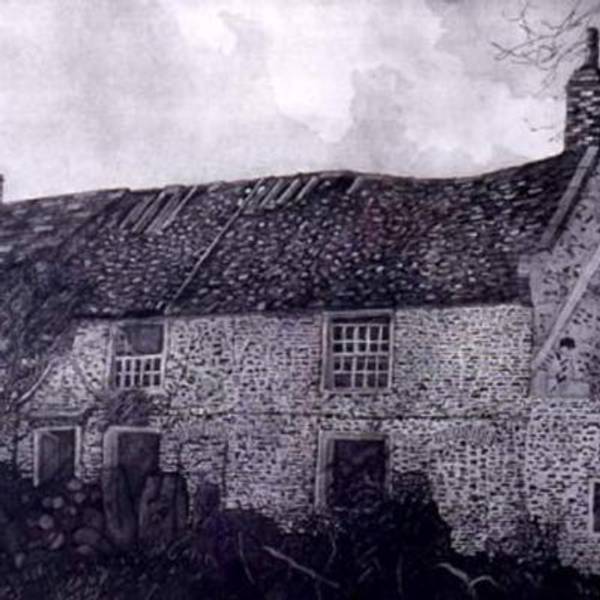