Dawn Sidoli studied at Northampton School of Art and took her B.Ed. at Manchester Training College. She exhibits annually with the RWA and was invited to give a solo show in the Fedden Gallery in 2000. She regularly shows at the Royal Academy in London, the Mall Galleries, the Royal Society of British Artists, the Royal Institute of Watercolour Painters, the Royal Institute of Oil Painters and the New English Art Club where she won the critics prize in 1988. She also won the drawing prize at the NEAC in 2000. She won the First Prize in the Laing National Painting Competition in 1988 and has been a finalist in both the Hunting Group and the Sunday Times Watercolour Competition.

In 1990 Dawn had a solo exhibition at the Salisbury Playhouse and in 1994 showed work at the Adam Gallery in Bath. Her work is included in several private and public collections: Cardiff and Salisbury Museums Service, Hewlett Packard Computers Bristol, West Glamorgan County Council and the RWA are some notable examples. She is also represented in Oil Paintings in Public Collections, Bristol and The New English by Michael McConkey.

Stating the influences on her work, Dawn notes that: 'Many artists have been of influence to me in my work, but the ones of most importance tend to be very low key painters of mood and atmosphere, Daumier, early Van Gogh and later Keith Vaughan, Joseph Herman, Joan Eardley and Anne Redpath have all been important. LS Lowry made me realise how effective a simple limited palette can be. William Scott and Alfred Wallis are painters of great seeming simplicity and this I admire too.' 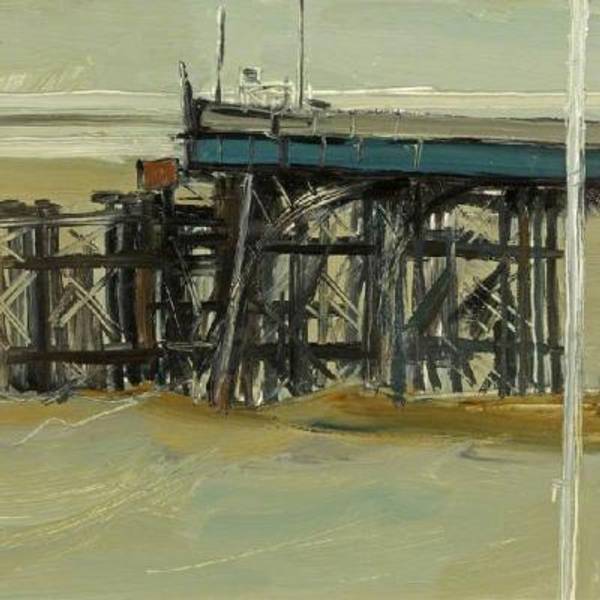 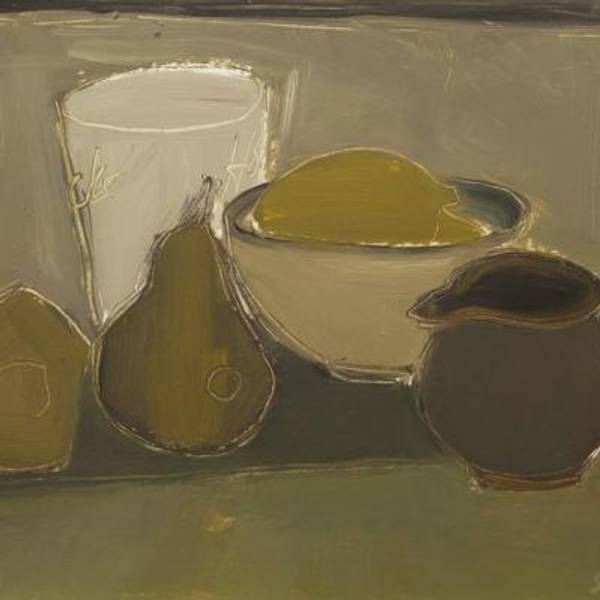 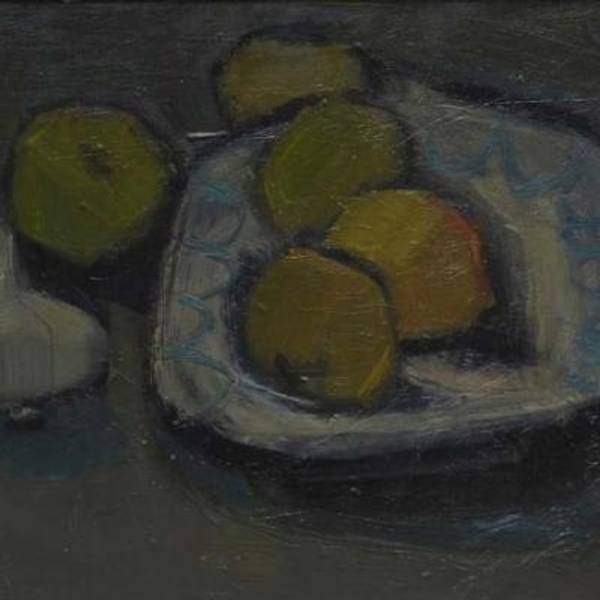