Anne Hicks studied at the Slade School of Art after the Second World War under the tutelage of Schwabe, Coldstream and Freud. She has taught at Morley College, London and was a Visiting Lecturer at Bower Ashton in Bristol as well as the Bristol School of Architecture.

She exhibits in Bristol and was a co-organiser with her husband the artist Jerry Hicks, also a member of the RWA, of the first independent art exhibition at the Building Centre, Colston Avenue in 1957/8. Her work has also been shown at Bristol University, Thornbury Festival, the Gulbenkian Exhibition at Arnolfini Gallery and since 1988 at the annual exhibition at Ile Ste Marguerite Canne, in France. Each RWA Annual Members Show has included an example of her work. She has also produced conceptual design for the SS Great Britain moored in Bristol's floating harbour which were exhibited on the ship.

Anne Hicks cites the many influences on her work as being 'a great fondness for the City of Bristol and in particular its floating harbour (water reflections, weather fluctuations), and a Mediterranean Island (water, dappled light and the camouflage of light and shade) have strongly influenced my work, especially in the painting of the wild - even in domestic conditions of portraiture and the figure out of doors. The wild cats feature predominantly in free studio work (anatomically understood from early studies at London and Bristol Zoo) and finally painted from the imagination'. 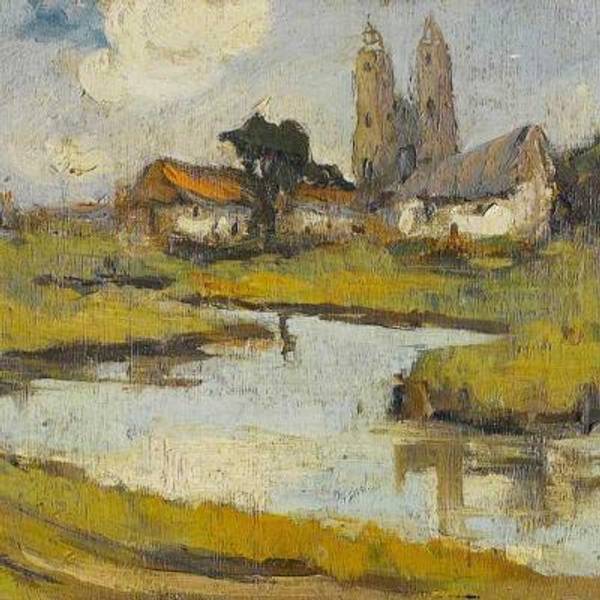 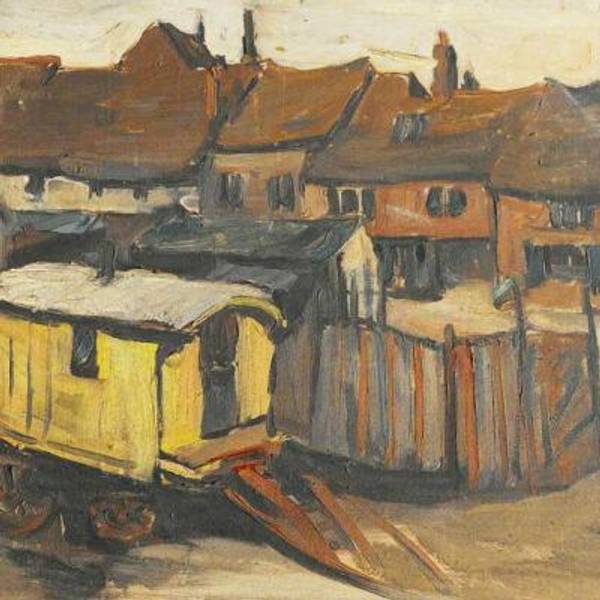