Alfred Stockham began to study art when he was twenty-seven, following six years in the Royal Navy. He spent three years at Camberwell School of Art followed by three years at the Royal College of Art. Between 1966 and 1967 he became a Rome Scholar and after a one year appointment as Granada Arts Fellow at the University of York he taught at Bristol Polytechnic in the Faculty of Art Media & Design from 1968 - 1988. Between 1987 and 1988 he became Head of Fine Art at Bristol.

Alfred Stockham has had several solo shows in the West Country including the Plymouth Arts Centre in 1976 and Park Street Gallery Bristol in 1979. In 1982 and 1985 he exhibited at the Neville Gallery Bath and in 1992 at Anthony Hepworth in Bath. His participation in group exhibitions has been extensive. Each year from 1988 to 1997 he has shown at the Royal Academy Summer Exhibitions and from 1992 to 1997 he has been included in the RWA Autumn Shows. The Bruton Street Gallery in London in 1995, Austin Desmond London in 1996, the New Ashgate Gallery Farnham in 1997 and the Six Academicians of the same year at the RWA are just some of the venues where his work has been included in mixed shows.

Stockham's work has been purchased by notable public collections including Bradford City Museum, Bristol City Museum and Art Gallery, Greater London Council, Inde Coope, the Arts Council of Northern Ireland and York City Art Gallery. Citing influences on his work he acknowledges that 150 years of modern painting has played a significant part in his development as an artist.

In 2014 Stephen Jacobson VPRWA created a film about Alf Stockham RWA which you can view below. 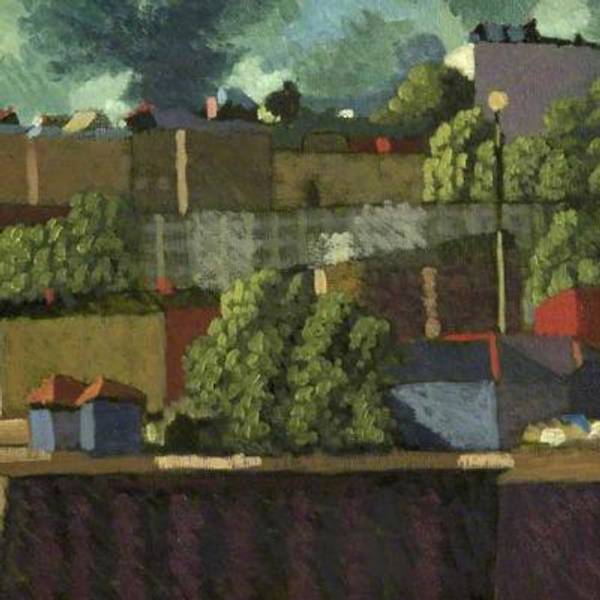